Marc was born and raised in West Chester, Pa. In February of 1989, after many years of attempting to resist the drawing of the Holy Spirit, Marc finally surrendered his life to Christ, at the Florida/Georgia state line on I-95 while returning home from a spontaneous trip to Key West, Florida.

After this encounter, the Lord began to change the desires of Marc’s heart to the things of the Lord, including missions. In 1992, Marc met Julie. Two years after that they were married, serving actively in their church and after another two years they shared the call to missions and served in Scotland with some time in India as well.

Marc and Julie returned to the states where they began to start a family, bought a house, worked bi-vocationally self-employed, served as an assistant pastor, leading small groups and seemed to be settling down in Lancaster Co., PA. That notion lasted about a year after buying their house until the Lord began to stir a restlessness in their hearts once again for full time ministry and the mission field. In early 2004, Marc and Julie and their two (at the time) young children, Kayleigh and Liam, headed to Scotland to work with an evangelism ministry called, ‘Impact World tour’.  After serving in country for a few years, Marc sensed the need for teaching of the full council of Gods Word and began his studies under the teaching of Pastor Chuck Smith with Calvary Chapel online.  He was soon invited to pastor a small Baptist church in Alva. While in Scotland, the Lord added wee Erin to the Hamer clan, who arrived in 2005.  After about 4 years in Scotland, including training in New Zealand, they were called to return to the states.

In 2011, the Hamers began attending Calvary Chapel Chester Springs. While there, Marc and Julie led a couple of short-term mission trips, served on the worship team, and led a home group that would eventually become, Refuge Calvary Chapel of New Holland, PA. With a desire for expositional bible teaching and the full council of Gods Word, this group was clearly called and lead by God to step out in faith and trust Him for direction of this new body in our community.

In May of 2015, Refuge Calvary Chapel began holding Sunday services with about 20 people. Since that time, the Lord has added many more beautiful souls to this church set right in the heart of downtown New Holland.  The Hamers sincerely feel blessed to be a part of serving, worshiping and growing together with this church community and warmly welcome you to be a part. 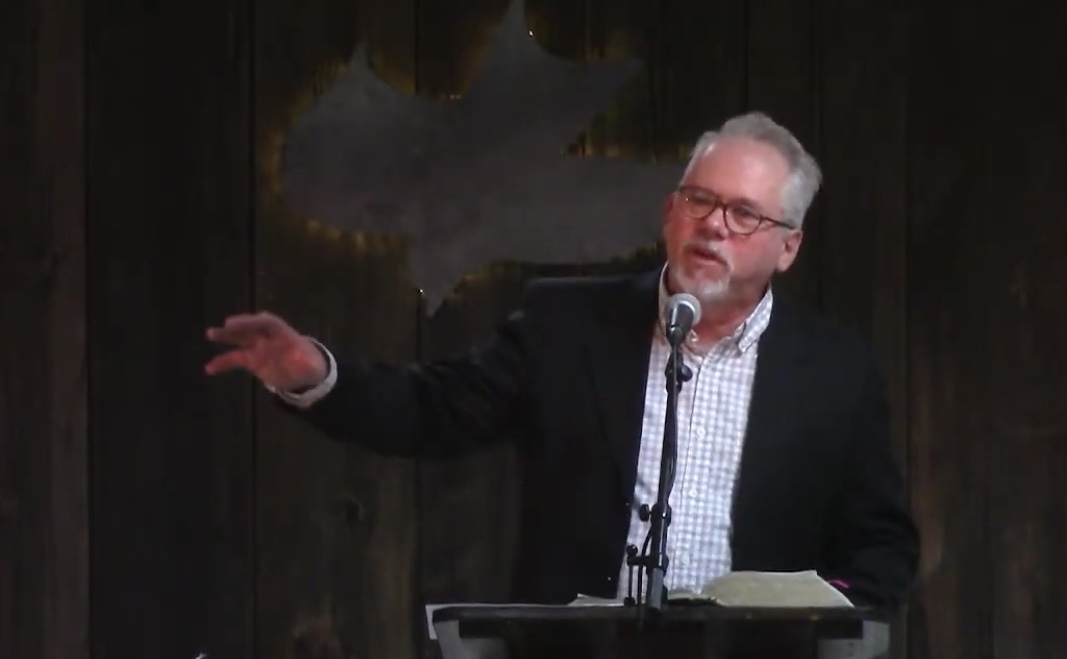 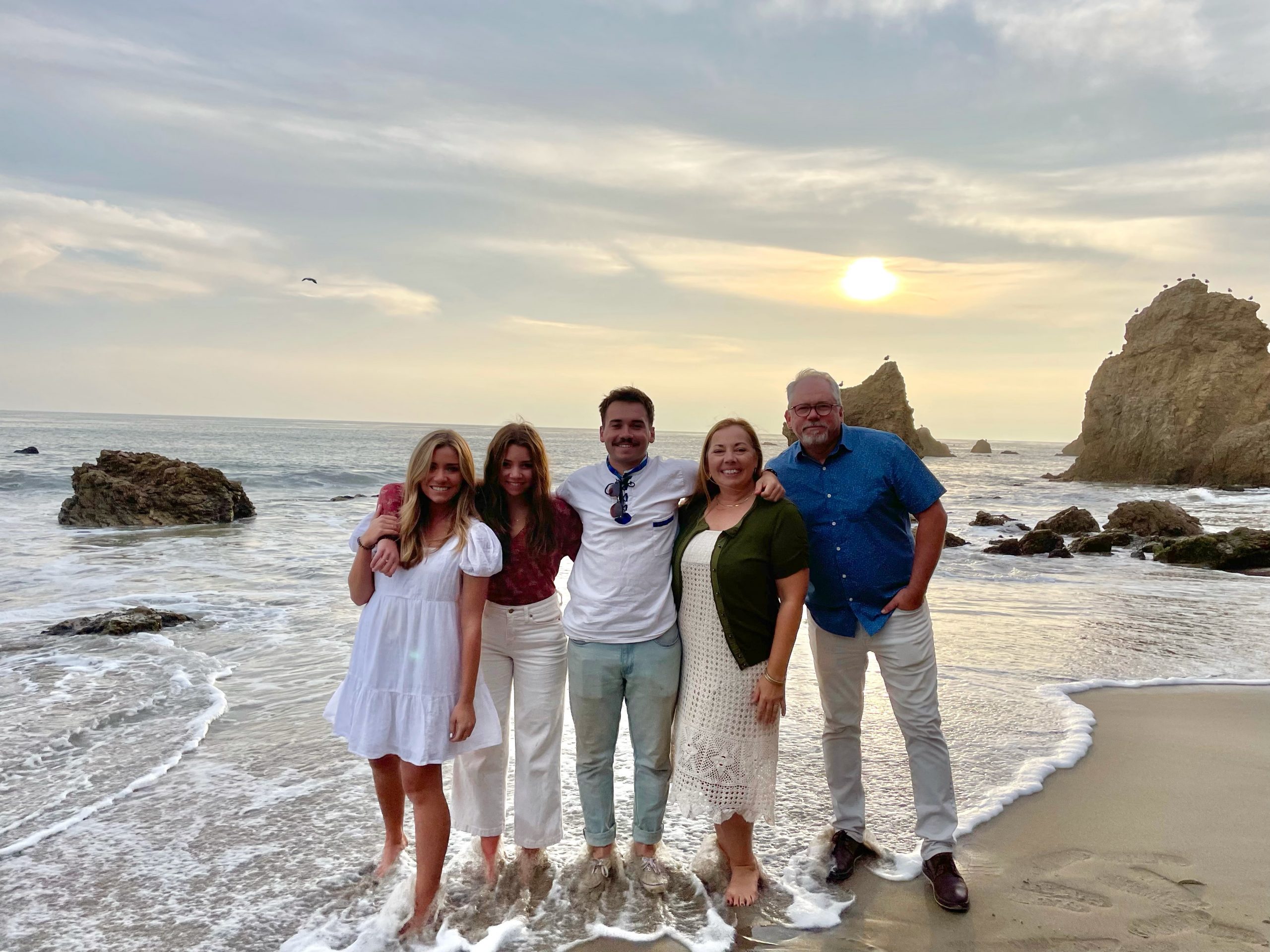